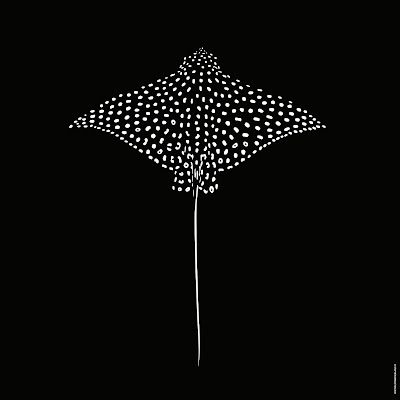 Being exposed to a lot of wildlife imagery, I've seen a few marine animals whose distinct patterns struck me as being ideal for simple graphic illustrations. One in particular was the eagle ray with its ionic shape and the stark spots. Imagining them cruising through the dark depths, light touching their sky-facing patterns, they were the perfect starting pint for this series.

There are many striped or spotted animals in the animal kingdom, but most have dark markings on a light body (think of a leopard or a cheetah) and so the effect would be lost on a light animal on a dark background because their shape would be clear without the markings. With the exception of something like a zebra which is either black or white.

And that is what sets these apart.

From the original idea of the simple black on white, I was then quickly able to makes some wild colour variations as well as go beyond the markings only and include their body shapes for a different stylised effect with fun results!

You can check out the available range on my Society6 page to order a variety of prints (shout if there's a colour combination you don't see and want): 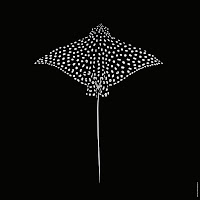 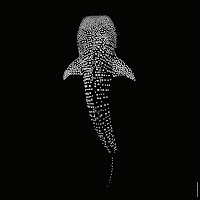 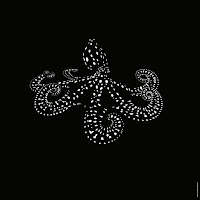 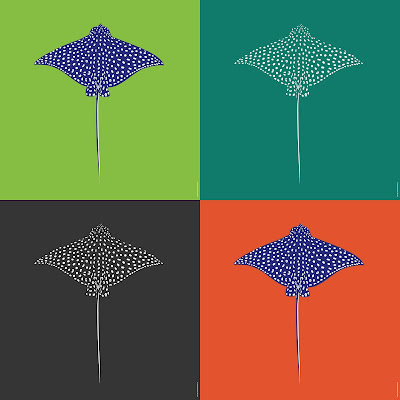 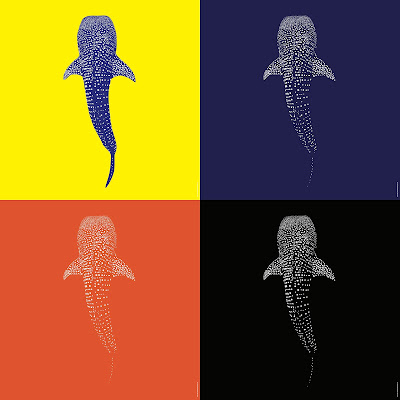 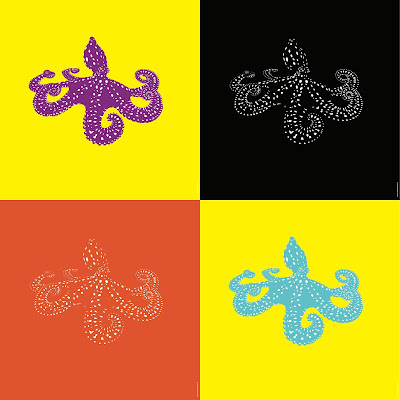 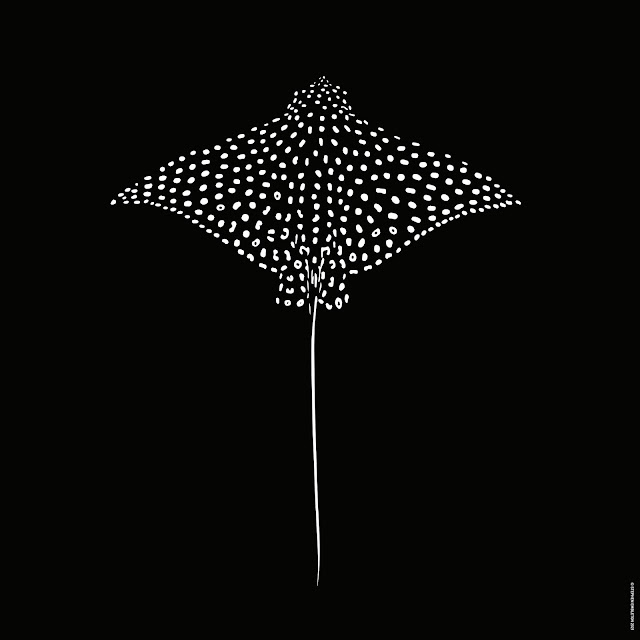 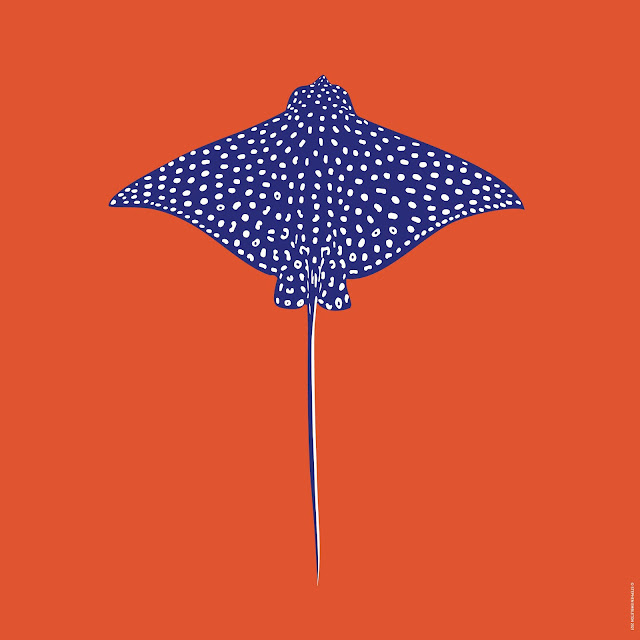 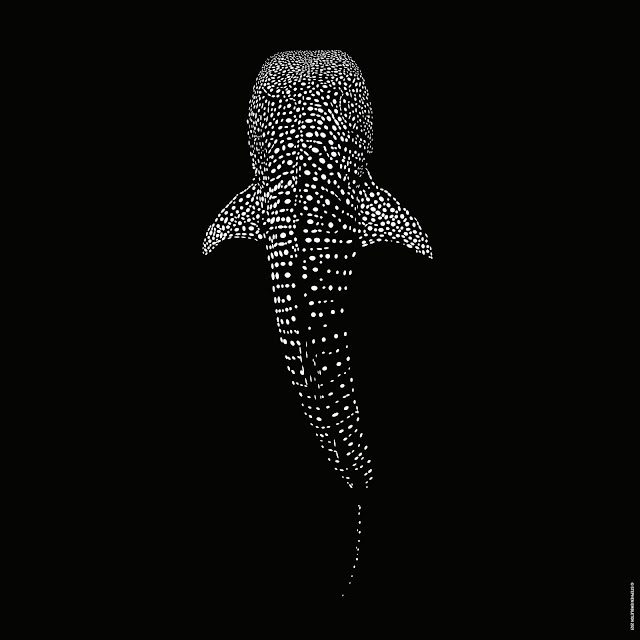 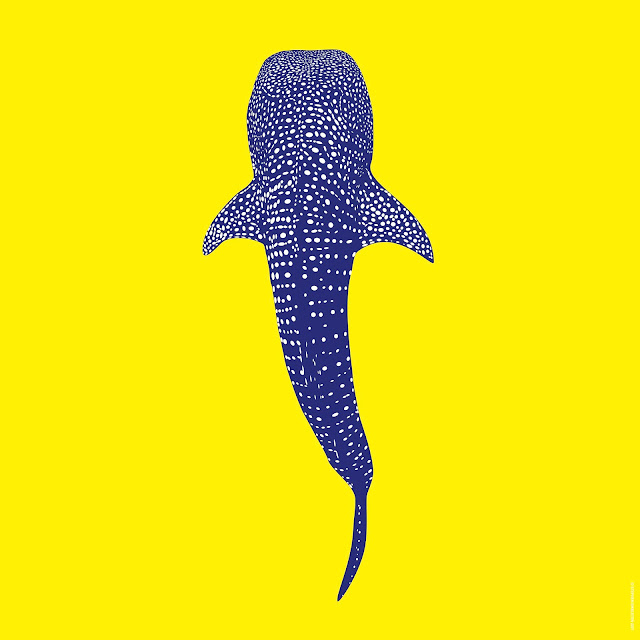 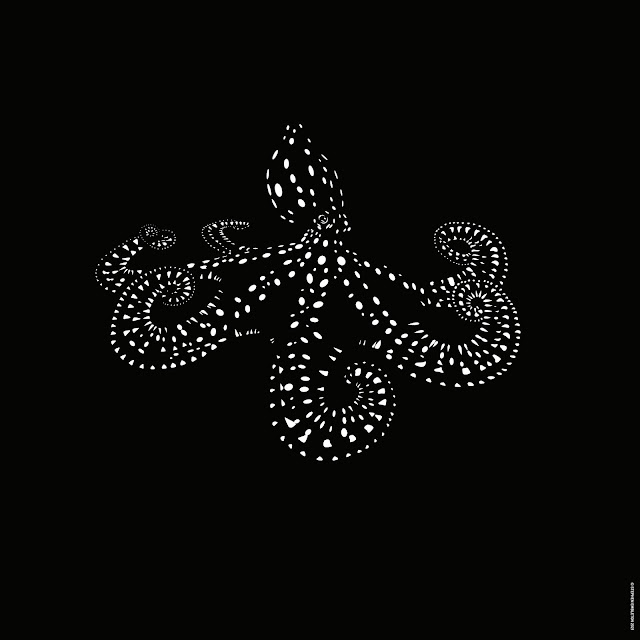 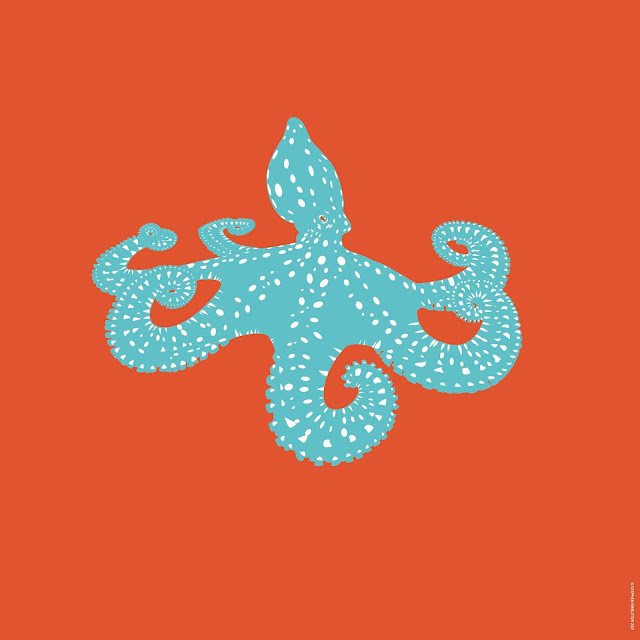