The Aké Festival is held annually in Abeokuta, Nigeria.


A rush of adrenaline propelled Prunelle forward and out of the bus. She could barely breathe with her hand white-knuckled tightly over the scarred and gnarled burn marks of her face. She could still hear the woman's astonishment. She felt that same feeling every morning, when she hoped they weren't there; hoped she was herself again. 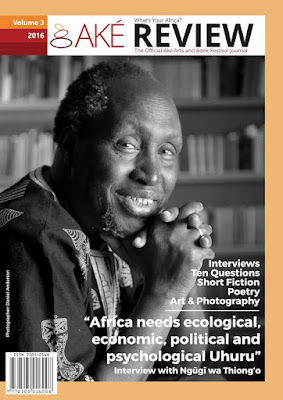 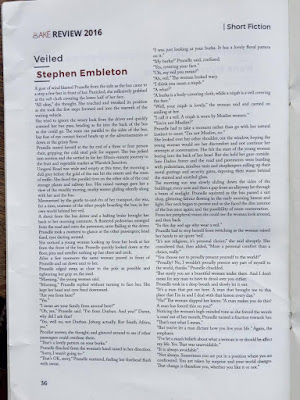 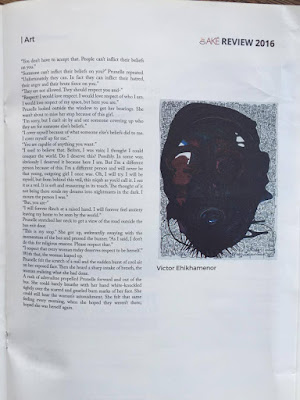