In the auspicious setting of the Divinity School, Bodleian Library, at the University of Oxford, I had the pleasure of chairing an emotional and informative session on the Biafran War, gender equity and social/cultural issues. Along with Professor Leslye Obiora (current Professor of Law at the University of Arizona) our conversation centred around Professor Akachi Adimora-Ezeigbo’s sweeping novel “A Million Bullets & A Rose”. 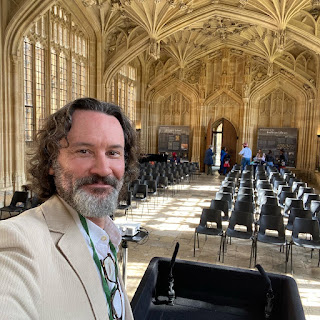 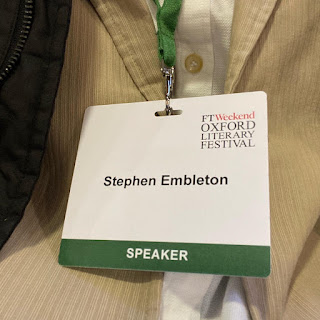 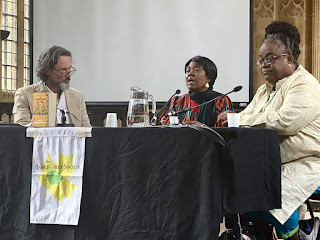 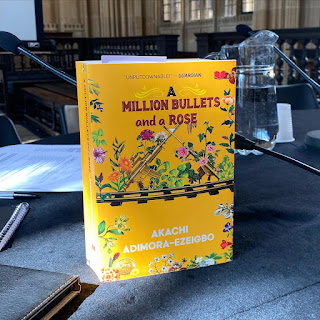 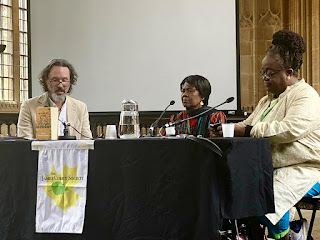 Difficult to sum up here:

Professor Akachi’s experiences as a girl during the Biafran War (how writing her novel nearly 40 years later helped her deal with the trauma), and bringing in the lived experiences of her family and friends (devastatingly captured in her writing); the impact of the African Writers Series, and having role models for young women to be inspired.

Professor Leslye’s childhood and direct inspiration from her close relative Flora Nwapa and her continuing legacy to girls and women in Nigeria and around the world as the mother of African Literature. This propelling Professor Leslye into law, human rights and fighting for gender equality from Nigeria and to the world. As well as speaking to the importance of literature to tell stories, and histories of people when those histories are edited and blatantly omitted by outside forces wanting to maintain control.

The African-centred events on the programme were facilitated in a large part by Onyeka Nwelue and the James Currey Society. 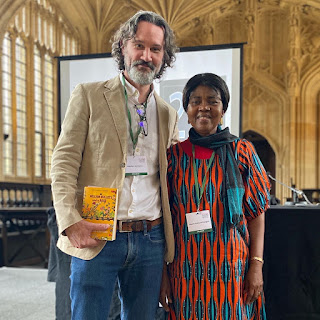 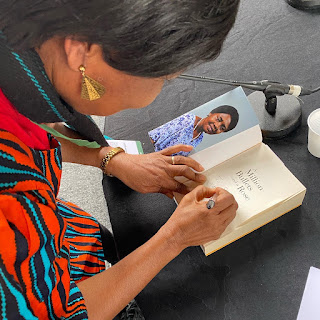 I was asked to introduce Professor Leslye Obiora for a fascinating lecture covering everything from the African Writers Series and James Currey to African politics and the change that is possible if everyone is willing to engage, no matter your beliefs, cultures and histories. And with James Currey in attendance.

The James Currey Society, who was one of the sponsors of FT Oxford Literary Festival, invited Professor Leslye who is niece of Flora Nwapa and former Minister of Mines and Steel, and current Professor of Law at the University of Arizona — among the many initiatives she champions for human rights and gender equality around the world. 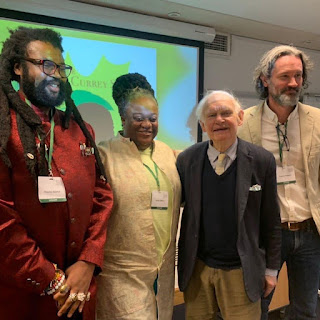 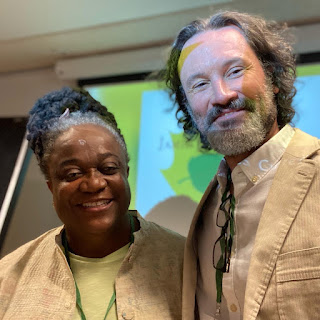