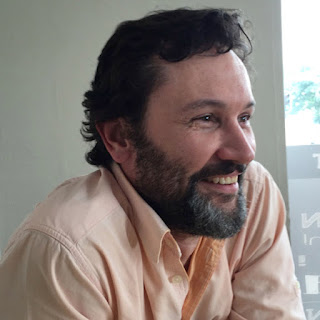 Geoff Ryman's comprehensive and ongoing project, 100 Writers of African SFF, made it to Durban's shores in 2016.

He interviewed myself and Blaize Kaye (Durban), and Unathi Magubeni (East London).